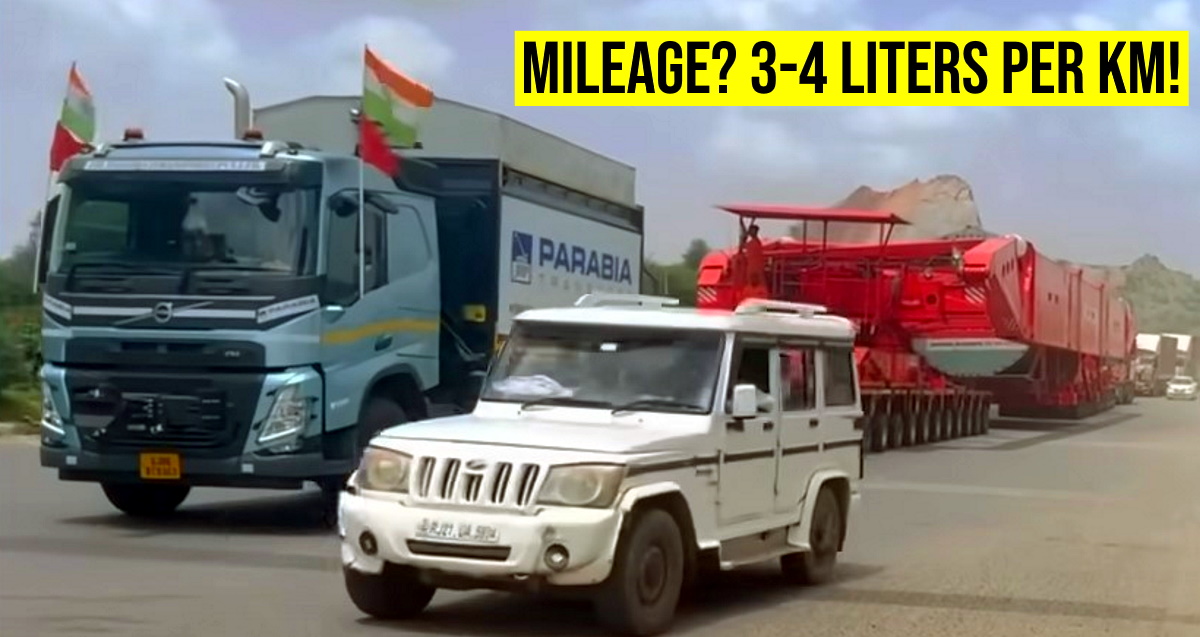 Jesus Martinez-Villela is expected to appear shortly for his indictment before an American investigating judge in Laredo.

The criminal complaint originally filed in the case alleges that Martinez-Villela attempted to flee authorities by driving off-road near Encinal on April 22.

Law enforcement later found Martinez-Villela’s abandoned truck with an injured person on the ground, according to the charges. They also reportedly located another unresponsive man in the bed of the truck. He was pronounced dead at the scene, according to the allegations.

Several other undocumented citizens were reportedly taken to a local hospital for treatment for their injuries.

If found guilty, Martinez-Villelaface up to life in prison and a possible fine of up to $ 250,000.

Homeland Security Investigations conducted the investigation with assistance from the Border Patrol and the Texas Department of Public Safety. Assistant U.S. Attorney Yoona Lim is pursuing the case.

An indictment is a formal charge of criminal conduct, not evidence. An accused is presumed innocent unless he is convicted in accordance with due process.